Review, filling in the gaps and highlights of 2015!


I had a very busy year full of hen dos and weddings. I had 5 hen dos (3 in York, 1 in Liverpool and 1 in Newcastle). There were a variety of fun hen do activities and was lovely to spend time with old and new girl friends.

Of course, I had to bake something for some of the hen dos. I made coffee cupcakes and strawberry cupcakes for Gemma, scones and a blueberry & lemon cake for Debs, and a lemon cake with royal icing roses for Amy.


I attended 7 weddings from Newcastle to the Lake District at venues including Jesmond Dene House, Alnwick Garden, Wallsend Hall, Quayside Exchange and Bowburn Hall, You can read about my cousin Jo’s wedding at the Lake District here. 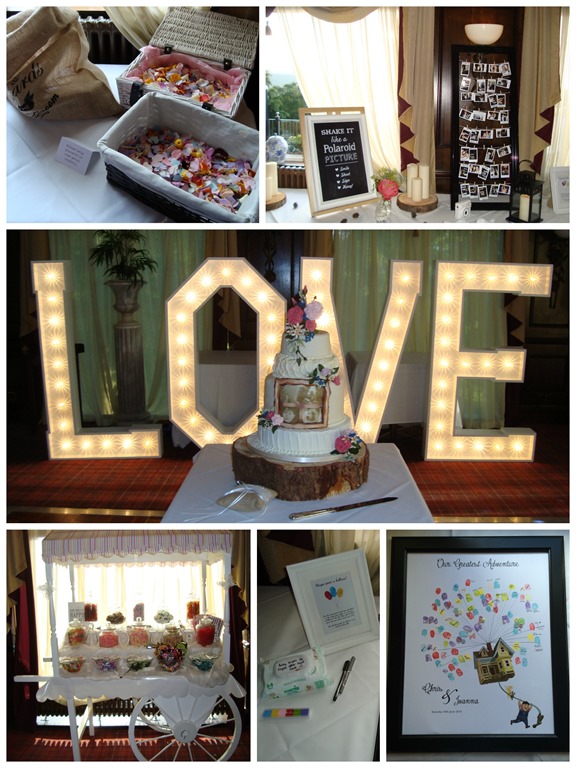 
My cousins Minda and Steve emigrated to Australia in 2010. You can see Minda’s blog of adventures in Austrailia here. 2015 was made special when they visited home in Summer 2015. Myself and other cousins went on a family holiday to York. We stayed in the wonderful self-catering accommodation of Dovecote Barns. Highly recommend it! As a family centred around food, the week was a lot of fun spent cooking, baking and eating together.

We also ate out at Bettys Cafe Tea Rooms, The Spice Mill and The Rythre Arms Steakhouse.


Our 3 year wedding anniversary: House of Tides and Scotland trip

I got to eat at House of Tides in Newcastle for our 3 year anniversary. This was an amazing meal. It was unsurprising when Kenny Atkinson got a Michelin Star shortly afterwards. You can read the full review here.


We also took a road trip to Scotland. We started the week-long road trip at Leith, Edinburgh and stayed with friends. We ate out at V-Deep, a curry and craft beer house owned by comedian Hardeep Singh Kohli.


Of course being us, we visited some castles in Scotland – Tantallon Castle and Dirleton Castle. Leigh loves whiskey so we visited the closest distillery to our campsite - Glenkinchie Distillery. We went on a Seabird Seafari - a boat trip to the Bass Rock, Craigleith and the Lamb. This was lots of fun! We walked up the North Berwick Law – the view was amazing!


We tried Falko Konditormeister and Bostock Bakery. Had really high hopes for Falko but we found the bakes to be disappointing. We stumbled upon Bostock Bakery in North Berwick and were delighted at our find. We tried the sausage roll, croissant and custard doughnut – all were delicious. I wanted to try one of everything but that would have been greedy! I like my seafood so on recommendation, I got a half lobster from The Ship Inn and fish from the Lobster Shack in North Berwick. Both were average but was a nice change to usual fish and chips.

October: The month of cakes


At the end of September, I went from doing no cake decorating to working on a cake every day for a month! I received a lot of orders for cake toppers and decorated cakes. It was a very busy time but I had a lot of fun taking on and fulfilling each new challenge. 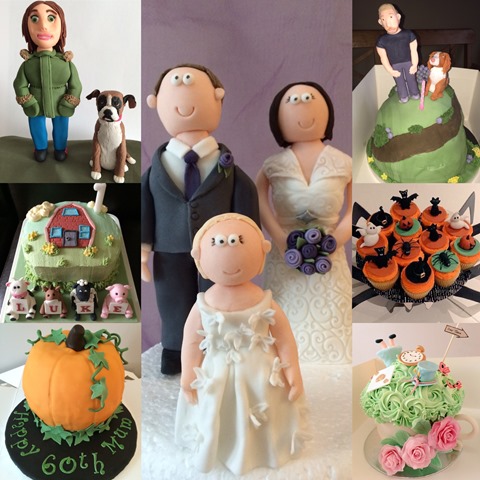