On Fathers Day, we normally have Leigh’s parents round for food then go out for food with my parents. We had Leigh’s parents round for food on Father’s Day. I even managed to enter my bakes into Twitter Bake Along that week. We then went out for a meal at Chilli Padi in Newcastle with my parents the following Sunday. Father’s Day meal 1 This year, we treated Leigh’s parents to their favourite takeaway and I made a key lime pie for dessert. First time making this dessert but one I’ve wanted to make for a while. I used Hummingbird Bakery’s recipe, which was alright. I would make some tweaks if I was going to make it again. Less biscuits for the base and less cream topping. I would have liked more lime flavour in the filling but it was something a bit different and special, as well as enjoyable to eat. Primrose Bakery Key lime pie Key lime pie Chinese takeaway Key lime pie Add caption Twitter Bake Along: National Picnic Week #Twitter
4 comments
Read more 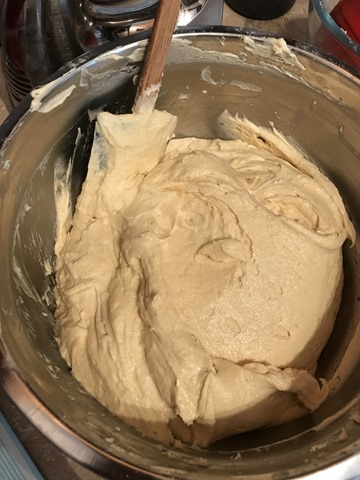 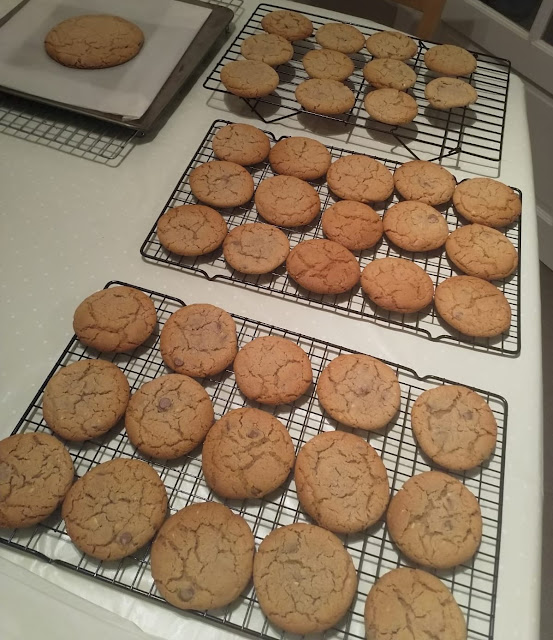