Happy What I Ate Wednesday! As always, thanks to Jenn over at peas and crayons for hosting!

These are my eats from Wednesday :-)

My hubby has been feeling unwell this week with a cold and I’ve been feeling like I may be coming down with something in the mornings. So, I started off my Wednesday morning with a cup of hot water, lemon juice and honey. 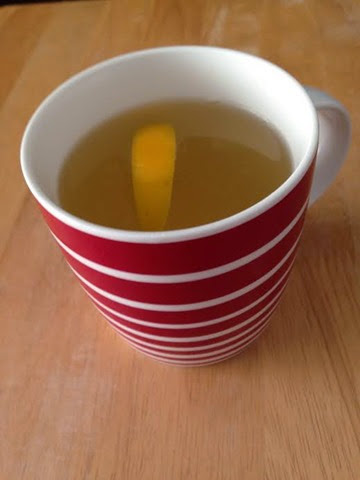 I don’t tend to cook myself something for breakfast (I leave that for the hubby to do in the weekends!) but I fancied it today. I had smoked bacon, a fried egg and mushrooms. 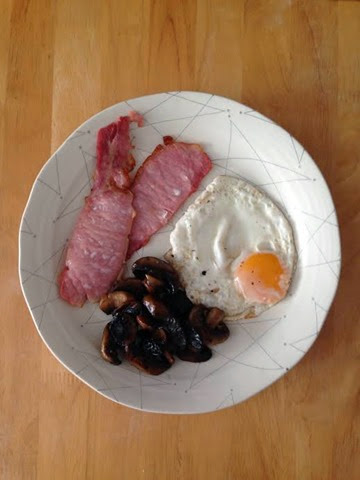 I then got started on making bread. I made two batches today, so I could freeze a batch for another time. I had ‘Light brown farmhouse’ flour that needed using up, so two batches did the job. I tend to mix my flours and use a good quality organic one like ‘Shipton Mill’ or ‘Doves’ alongside a cheaper one like ‘Allinson’ or ‘Hovis’. This makes the better quality stuff (which is more expensive) stretch further. The recipe I use all the time is a white bread recipe. But it does work well if you substitute 20% or so of the white flour for brown flour. Which is what I did today. 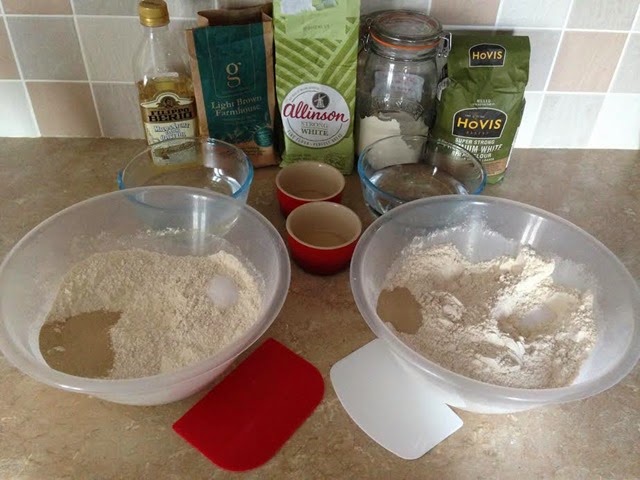 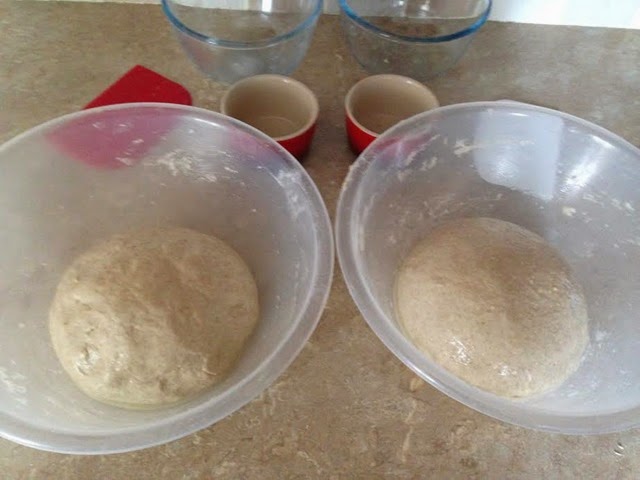 These rose beautifully during its’ first prove. 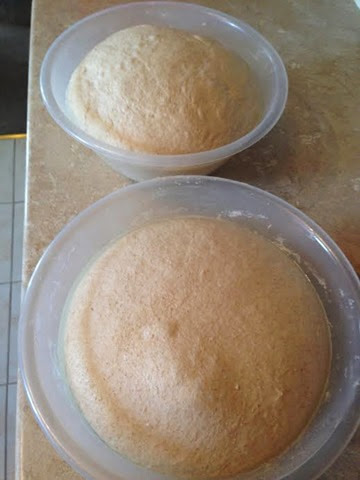 The dough was so soft and pliable afterwards. 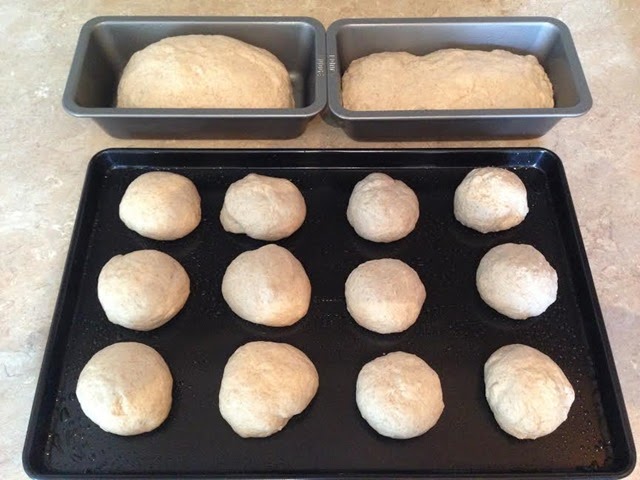 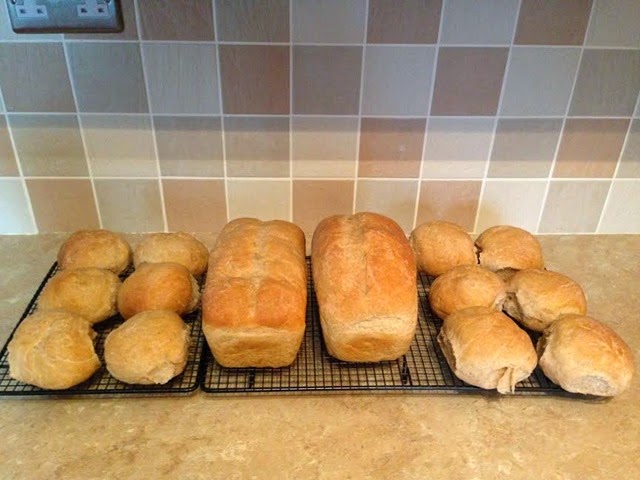 I had a baking fail yesterday when I tried a new Gilchesters recipe for Farmhouse bread using 100% brown flour. They looked better outside than they did inside. They were undercooked. I know not to use that recipe again! That’s why I used my usual recipe today. I do like trying new things but sometimes it is best to stick to what you know! 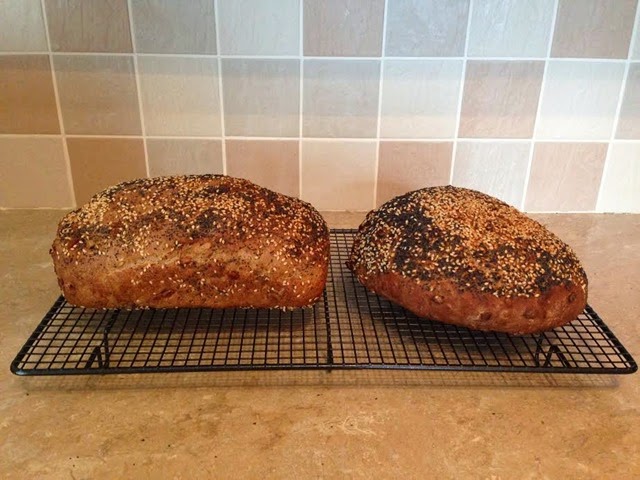 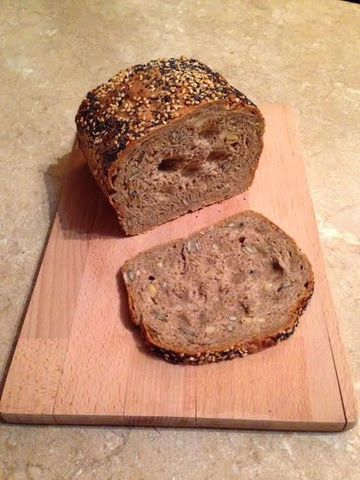 I had lunch at my mum’s house, which was a pepperoni pizza (unpictured). We then went to a few supermarkets and did some food shopping.

Soon as I got back, it was time to prep for dinner. I fancied making a Cottage Pie for the first time. I looked up some recipes online and pulled the main components together to make my own. I feel like I’ve been lacking in veggies recently, so it was good to include a variety for dinner. There were shallot onions, garlic, celery, carrots in the Cottage Pie and green beans as a side. 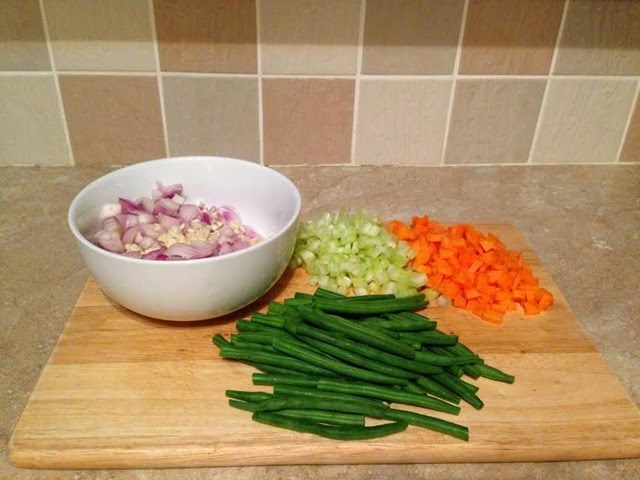 For the base layer of the cottage pie, I browned off some beef mince and set aside. I then fried off the shallot onions and garlic, followed by addition of celery and carrots. I added the beef mince back to the pan, as well as a glass of red wine and approx. 750ml of beef stock. I then seasoned with a bouquet garni, salt, cracked black pepper, sugar and tomato puree. I boiled to thicken the sauce and to infuse flavour into the gravy. I then removed the meat and veg, strained the liquid which I returned to the pan to further reduce down. 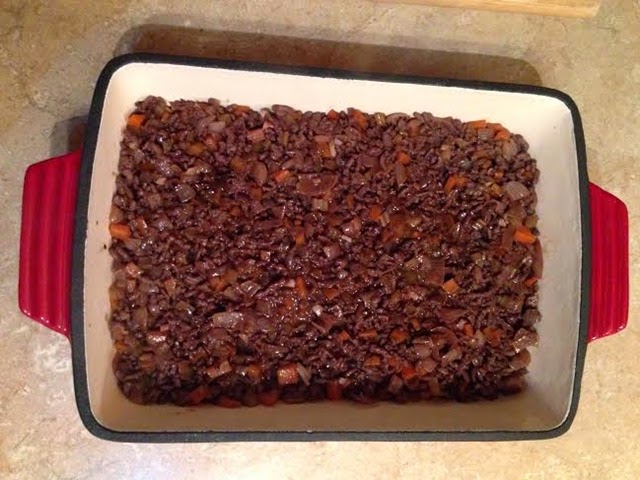 Remember to remove the bouquet garni before adding second layer or mashed potato and cheese! 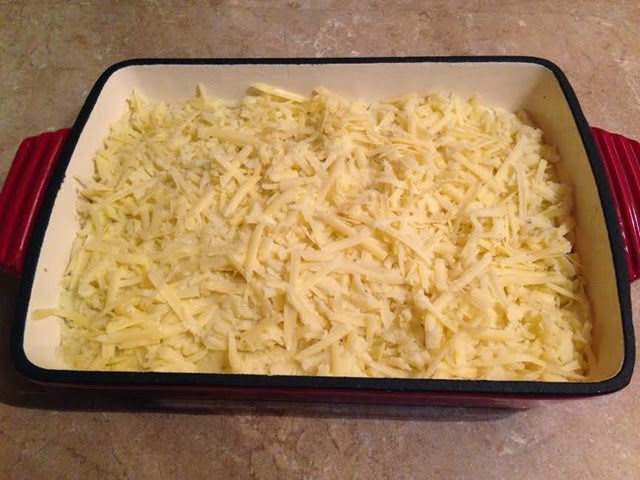 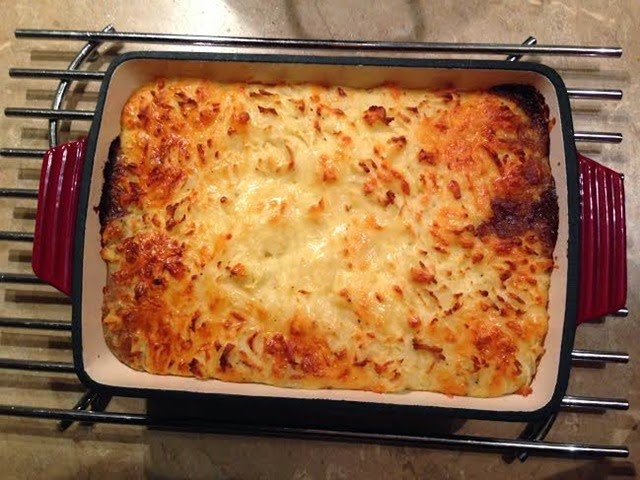 This Cottage Pie was so so delicious. Really chuffed with my first attempt at making one. I will definitely be making this again! It felt like a luxurious Sunday dinner :-) I’m looking forward to having leftovers tomorrow! 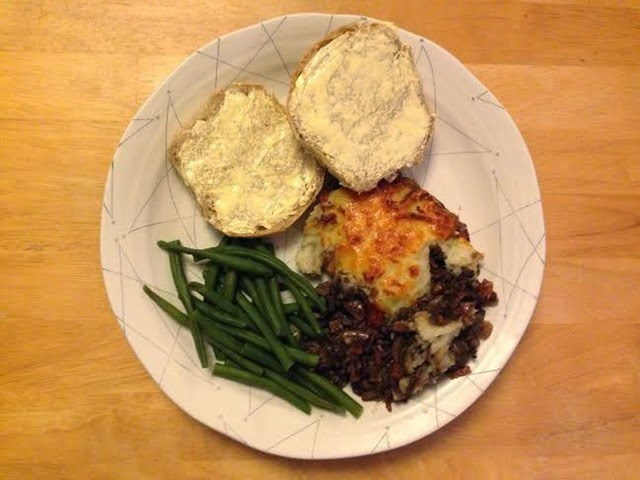 My bread bun was spot on too. Sometimes I leave the buns in the oven to cook longer than they need but took them out earlier this time. And they turned out lovely and soft, not only on the inside but outside too!

For dessert, I had a mini Snicker icecream bar. 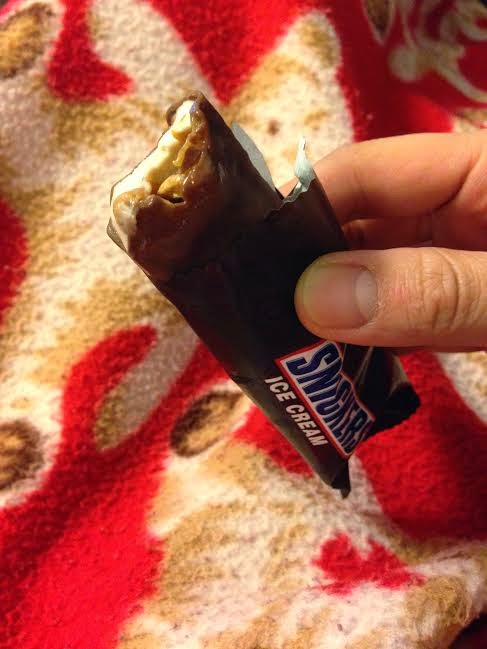 As the Cottage Pie was cooking in the oven, I had chopped some of yesterday’s undercooked bread into pieces and put in the oven to dry out.

I will keep some of these for croutons for soup and blitz some in the food processor to make breadcrumbs. These will make a tasty addition to meatballs/beef burgers. Not entirely a waste then! 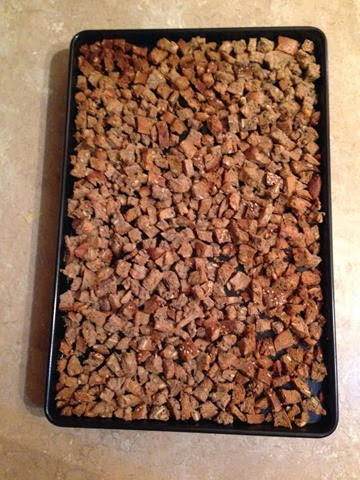 At the end of the night, it was time to make sandwiches for next day’s packed lunches. I was pleased with how soft my loaf also turned out. Sometimes, it’s softer/drier than others. You just never know until you slice it! 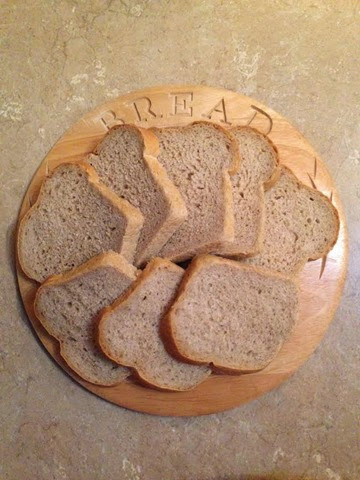 You can see what other bloggers have been eating at the WIAW party here!
Labels: baking fail breadcrumbs cottage pie croutons homemade bread honey lemon what i ate wednesday wiaw