I’ll start this post by being honest with you. I haven’t been feeling great lately and that is why I haven’t blogged for a while. My eczema has been flaring up and getting increasingly worse. I've been at risk of redundancy for some time now. The stress at work and my skin has been getting me down and I’m not coping very well. I’ve still been baking a lot but it hasn’t given me much enjoyment like it normally does.

Anyways, I had my first doctor’s appointment in ages on Monday re. my eczema. By the end of it, I managed to get a referral to a dermatologist. I’m glad, as I’m not getting any improvement from my current prescriptions (that I have been on for years!). But I am also not very hopeful that the dermatologist will be able to help much.


My bro Aaron was also on holiday from work this week. We planned to do a couple of day trips but the weather turned bad and put a dampener on these plans.

We did manage to visit  Northumberlandia: the lady of the North (if only briefly!) before the heavy rain drove us into the nearby pub The Snowy Owl. 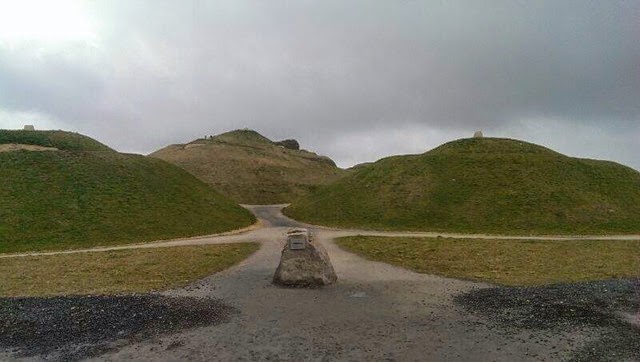 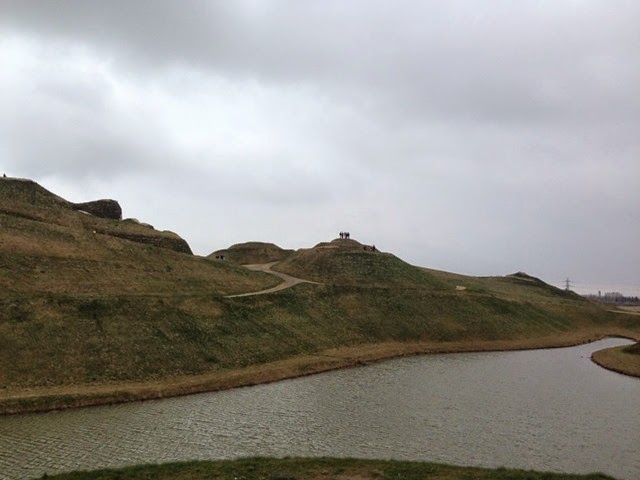 Northumberlandia is definitely a visit reserved for better weather. It’s nice to walk all around the Lady of the North.

The Snowy Owl in Blagdon is a pub right beside the Northumberlandia site. I have been once before for a cuppa, and because it was before lunchtime, me and Aaron decided on a coffee and cake rather than a full lunch. The food menu does look good though – I will have to return to try it out another time. They do an offer of a hot drink and a mini dessert for £4.50. We went for the gooseberry and raspberry oaty crumble with vanilla ice cream and churros warm Spanish doughnuts, served with chocolate sauce.

I wasn’t impressed with either of the desserts unfortunately. The crumble was alright but I would have liked more of the warm filling – it seemed a disproportionate amount of crumble to filling. Aaron did really like the oaty crumble though and I enjoyed the vanilla icecream. The churros was by far the worst dessert. The inside was unpleasant – it was gooey and seemed undercooked. Whilst Aaron found there to be too much of a sugar coating and I found the chocolate sauce bland.

The weather got so bad that it began to thunder and lightening whilst we were here. There was a power cut but we were leaving about then anyways so it didn’t affect us too much.


I got to try a new restaurant this week. Me, my bro and parents ate at The Lock and Key Restaurant. This is quite a new restaurant and on first appearances looked very promising. The menu looked great with plenty of things I wanted to eat on it. However, the food did not deliver on my expectations.

My starter of scallops was very disappointing. They were small and not very fresh. There was far too much hash accompanying it than was needed. Any why only give me two and a half scallops? What is with the half scallop?!

My dad's main of a sharing meat plank featured some of the most overcooked meat I have ever tasted. Dry as a bone.

My main was by far the most disappointing dish of them all. The fish cakes were terrible - worst ones I have ever eaten, and I've eaten a few. The stirfried vegetables underneath were blackened and bitter - probably the result of using a dirty pan to cook them and then overcooking to a burnt crisp. Very little skill and finesse on a plate. Very very poor.

The service, like the food was also dire. I normally would get a dessert but was so disappointed with my savoury dishes that I didn't want to spend any more money/waste any more time in the restaurant than was needed. I haven't got anything positive to say about The Lock and Key.

I would have complained about the food if I had to pay full price for it. As it so happened, the four of us ate there with 2 Taste cards, so the bill ended up being half price.

I would not recommend going to this restaurant. And I certainly will not be returning again.


It was my friend Emma's birthday and we went for a meal at El Coto in Newcastle. An enjoyable meal with a decent choice of food to share with everyone.


I picked up a bunch of Organic bananas for super cheap – reduced to 5p from Asda! And so I had to make my Banoffee cupcakes (see recipe). 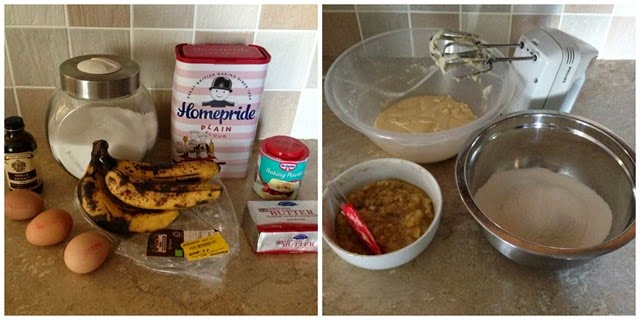 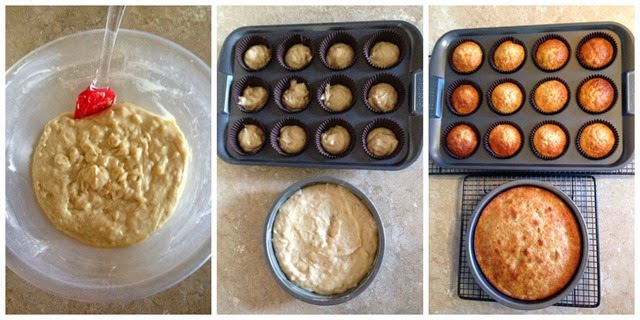 As well as Banoffee cupcakes, I had a go at making my interpretation of a Banoffee cake. Same recipe as the cupcakes except I baked it in a round tin then topped with whipped cream, grated chocolate and dried banana chips. Makes a delicious and decadent dessert! 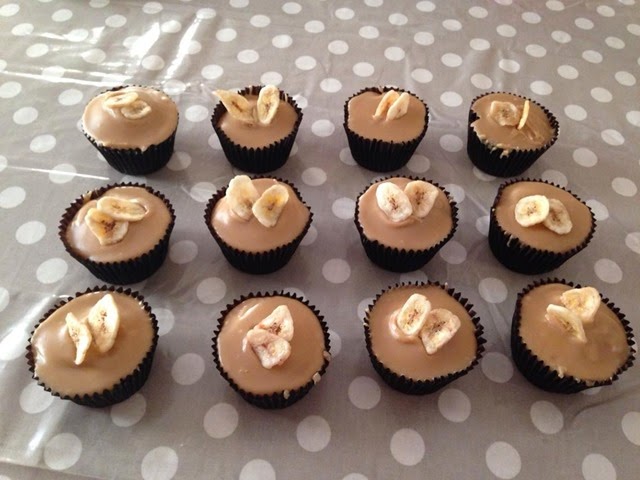 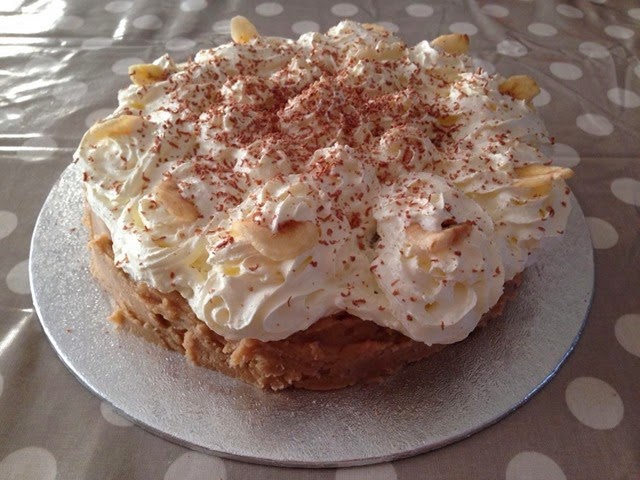 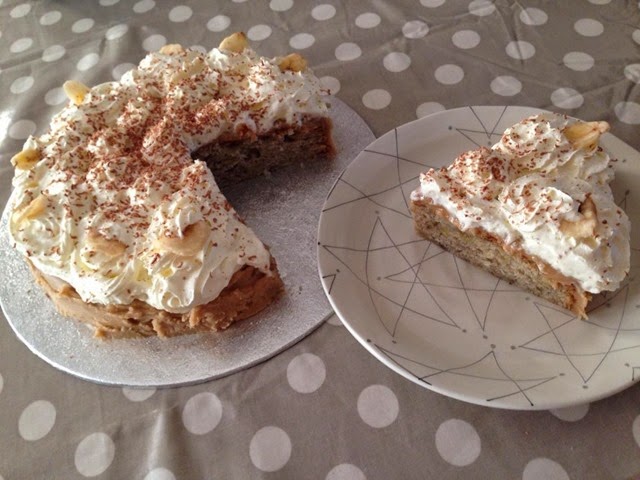 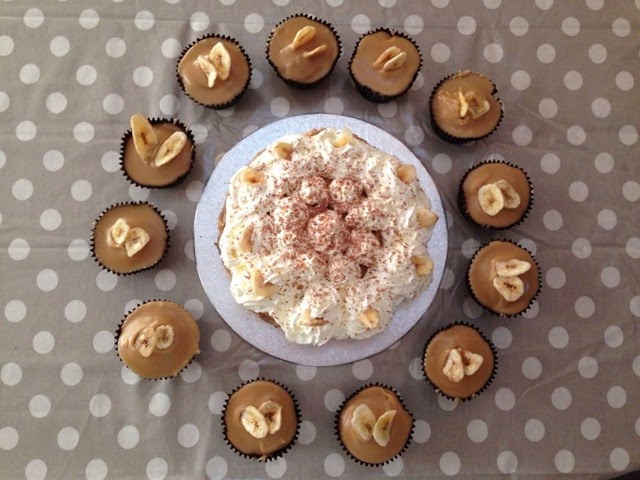 For the start of Spring/Mother’s day, I fancied trying to make triple citrus cupcakes. I happened to have oranges, lemons and limes in which is quite unusual. I thought citrus colours and zesty flavours would work well as they're light and sunny.

I didn’t make these in the end but instead made my Courgette cake with lemon curd and lime cream cheese frosting. I happened to pick up a few courgettes for cheap. And this is gorgeous. I’ve made it in the past a couple of times and it received rave reviews from so many people! 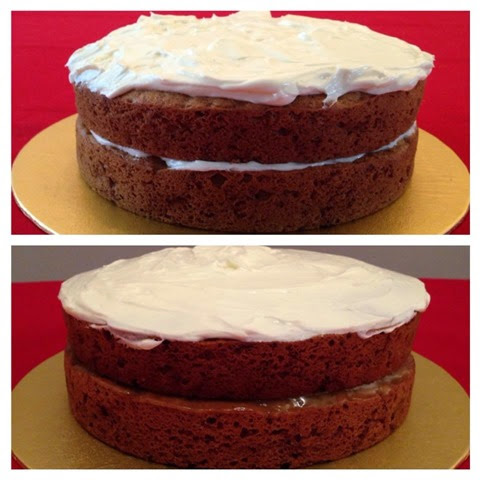 This time, I made a single layer Courgette cake and cupcakes. I didn’t use lemon curd on the cake but put a dollop in each of the cupcakes. The cakes were also topped with lemon sugar crunchies. Recipe here. 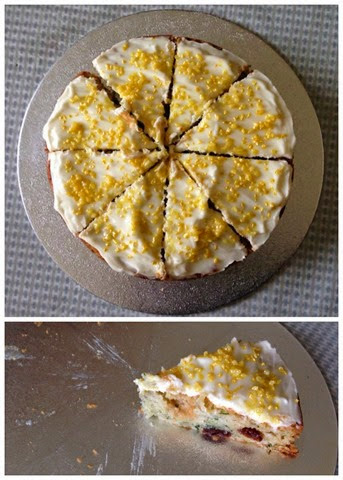 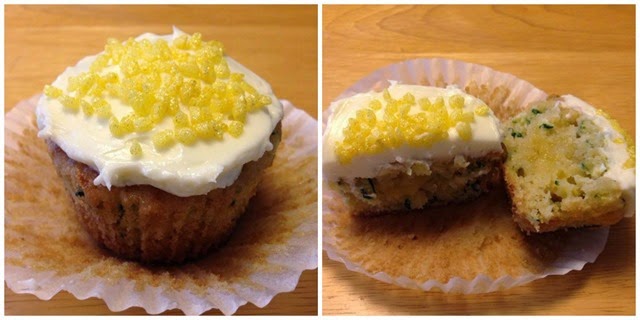 I got a request from Leigh’s work colleague Rob to make a Birthday cake. He requested a chocolate caramel cake. I already use a good recipe for caramel buttercream icing (same icing used for Banoffee cupcakes recipe). And it so happened that The Primrose Bakery Book has a recipe for a triple layer chocolate cake that goes with the caramel buttercream icing. It was meant to be. 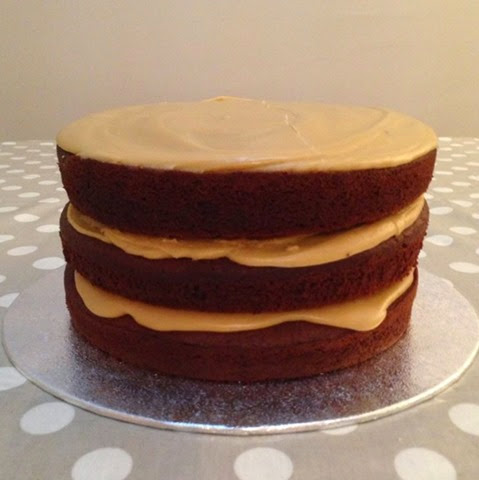 I made some cupcakes with leftover cake batter and icing, so I could try the finished cake without cutting into it. I’m pleased to say that the combo works well. The cake is very soft, moist and chocolately which is balanced well with the sweetness and firmness of the icing.

Rob enjoyed his birthday cake – he said it was “beautiful”. None returned home with Leigh, so I assume everyone else enjoyed it too! :-) 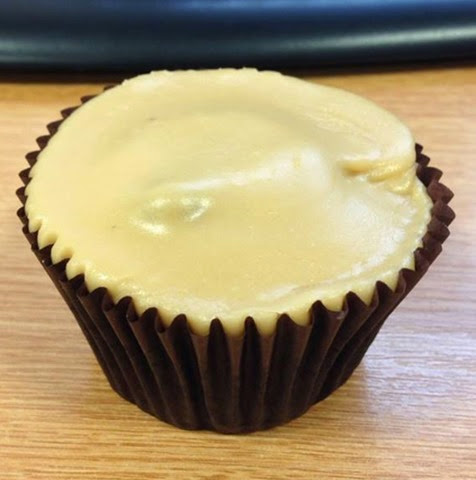