Today has been productive. I gave the house an all-over Spring clean and cooked a feast of pancakes with Leigh (when he got in from work).

We decided to make both British and American / Canadian pancakes. And there were so many different fillings / toppings we wanted to do, that we did them all!

I picked up these Joseph Joseph utensils from TK Maxx last week, as thought I’d put them to good use today (as well as in future!). Leigh used the larger one for his larger and thinner British style pancakes. I used the other one for my smaller and thicker American style pancakes. Both were pretty good to use. I don’t currently have a palette knife so I think the slimmer one may be good when I need one. 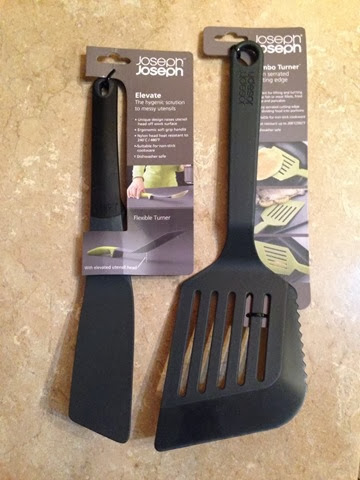 We used these recipes for the pancakes I blogged previously – British and American / Canadian style. 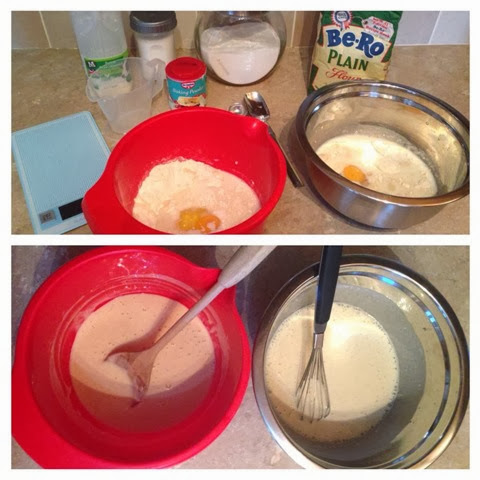 I tried to get some photos of Leigh flipping his pancakes. He can - I can’t do it! But unfortunately the photos are no good.

Here’s a savoury one getting filled with ham and cheese. I had a bite of this and it was really good. 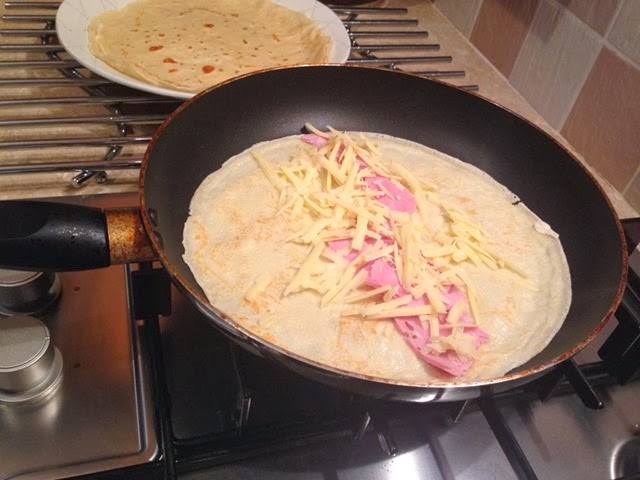 Leigh’s British pancakes: one filled with ham & egg and another with bacon and a fried egg. 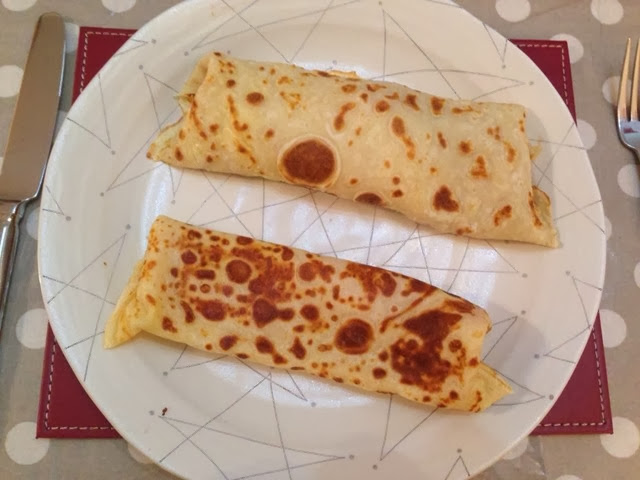 The traditional one: lemon juice and sugar. 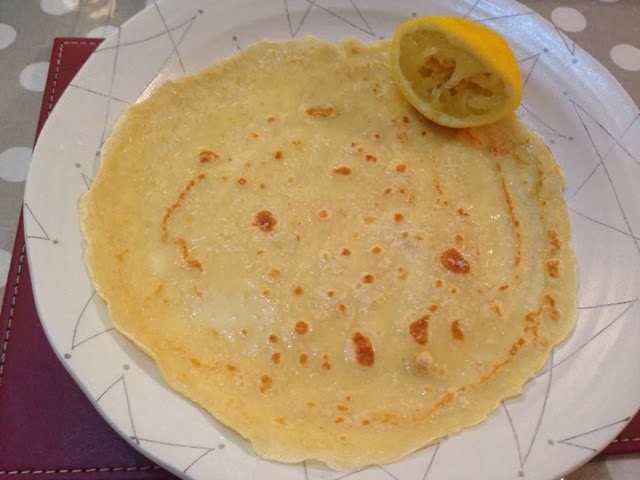 I made some American style pancakes. 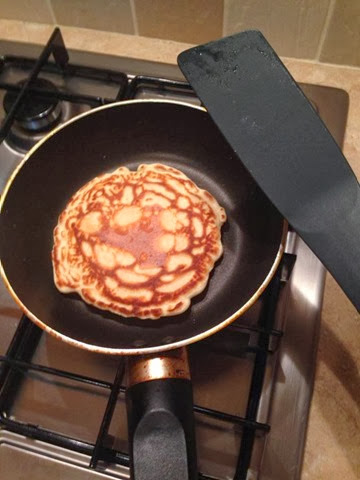 I started off with one topped with smoked bacon, butter and maple syrup. Very tasty! 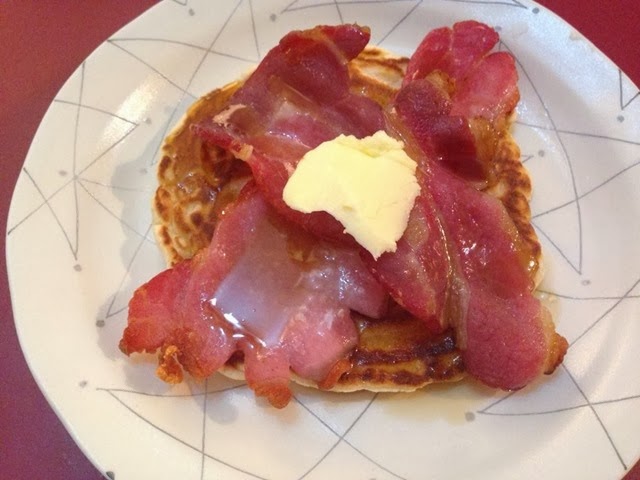 I then had a couple layered with Greek yogurt and wild blackberries. I added some honey (after the photo was taken) for sweetness as it was a little tart. 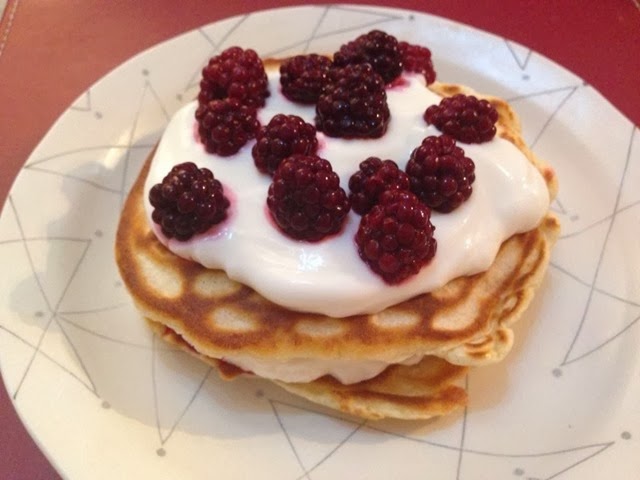