I promise that this is the final post related to Valentine’s! We don’t really celebrate it now, not like we used to when we were first going out with each other. We used to go all out and spend way too much money on each other for a day that doesn't mean much. However, somehow it feels like I've managed to make it stretch over half a week this year! I haven’t minded as it’s been filled with lots of nice things – not just spending time with the hubby but also with friends :-)

Don’t you just love the sales after events like Valentine’s are over? I picked up some half price sweet treats from Marks & Spencers yesterday. 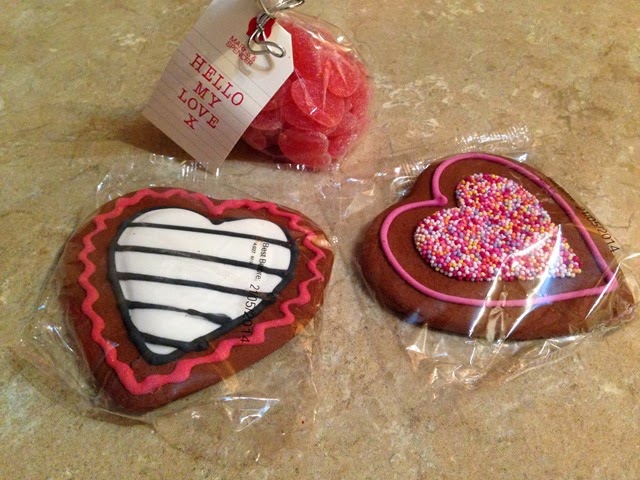 I got Leigh a little something for Valentine’s and it arrived belatedly today. A Flaviar gin tasting pack containing gin from around the world. He’s really into his gin at the moment so was pleased with this. 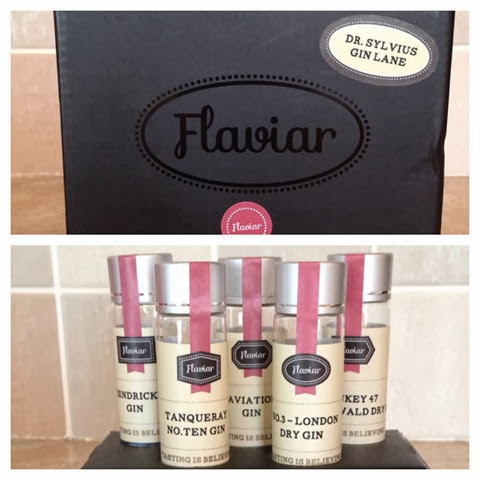 I wanted to see Cuban Fury, which came out on Valentine’s Day (Friday). We decided to go the following Tuesday, which is ‘cheap night’ at the cinema. It’s way overpriced and extortionate to go on a day other than Tuesday (half price tickets) or alternatively Wednesday (Orange buy-one-get-one-free). We thought it would be also be a good idea to have our own ‘do-it-yourself’ / 'cheap and cheerful' cinema food night.

For our ‘date night’, hotdogs (at home) and popcorn (at the cinema) made it onto the menu. We also took a couple of cans of pop, bottle of water and those sweet treats from Marks & Spencers. 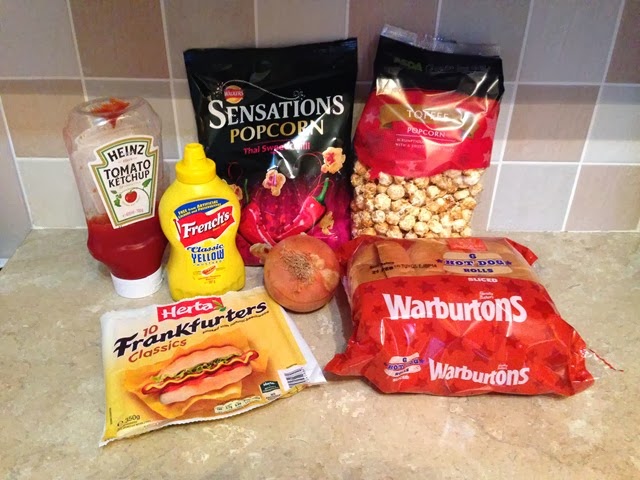 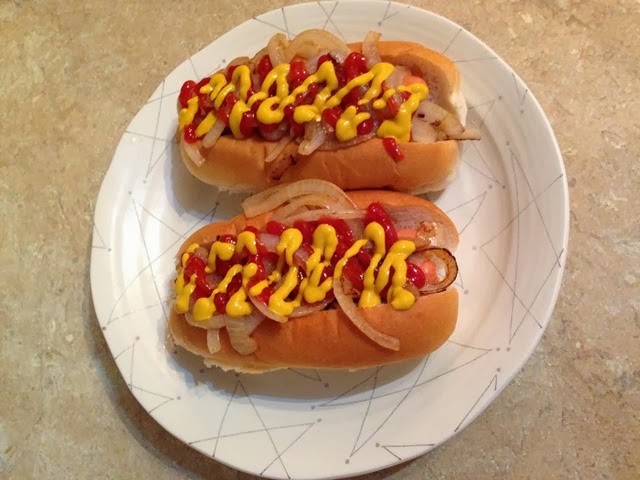 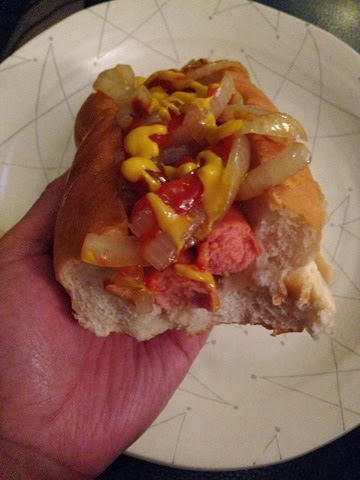 The hot dogs were well tasty (albeit a bit messy!). And I enjoyed the sweet treats we took into the cinema!

The film ‘Cuban Fury’ is a decent rom-com. I especially enjoyed the Latin dancing in it, as I used to go Salsa dancing when I was at university. It makes me want to go dancing again! There were also plenty of laugh-out-loud parts for the hubby and non-dancers in the audience to enjoy.


Afterwards, my teeth did ache slightly, so I may have had a bit too much sugar tonight! Haha.
Labels: cinema cuban fury date night do it yourself flaviar gin hot dogs latin dancing marks and spencer popcorn sales salsa valentine's